Off Yer Rocka today announce Ward XVI and Master Charger as their first signings for Metal Rocka and Stoned Rocka labels respectively  – with new releases imminent from both bands. 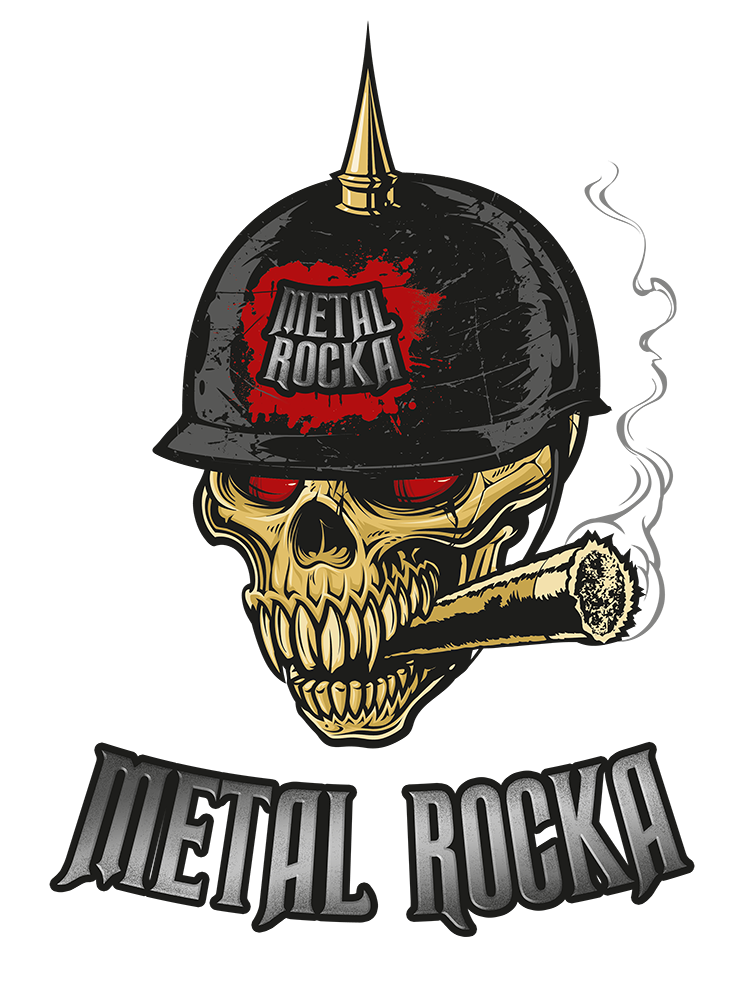 It is with great pleasure that Off Yer Rocka can announce the first signing to Metal Rocka Recordings – the incredible Ward XVI. For the uninitiated Ward XVI are a superb hard’n’heavy band from the North-West of England that expertly balances a perfect blend of rock with the theatrical beauty and intensity of your favourite classic metal bands. The band have a stellar reputation as one of the UK’s best live acts and their shows are a sensual and frightening treat for the eyes and ears.

Band member Dr Von Stottenstein stated “We’ve been talking with the label for several months about the next album and our vision, which we are very passionate about. We absolutely wanted to surround ourselves with people who not only feel the same, but also look at how we can work together to push each other to another level. From early on we were encouraged by the passion and enthusiasm that John Ellis brought to the conversation, and his vision for where he wants to take Ward XVI” 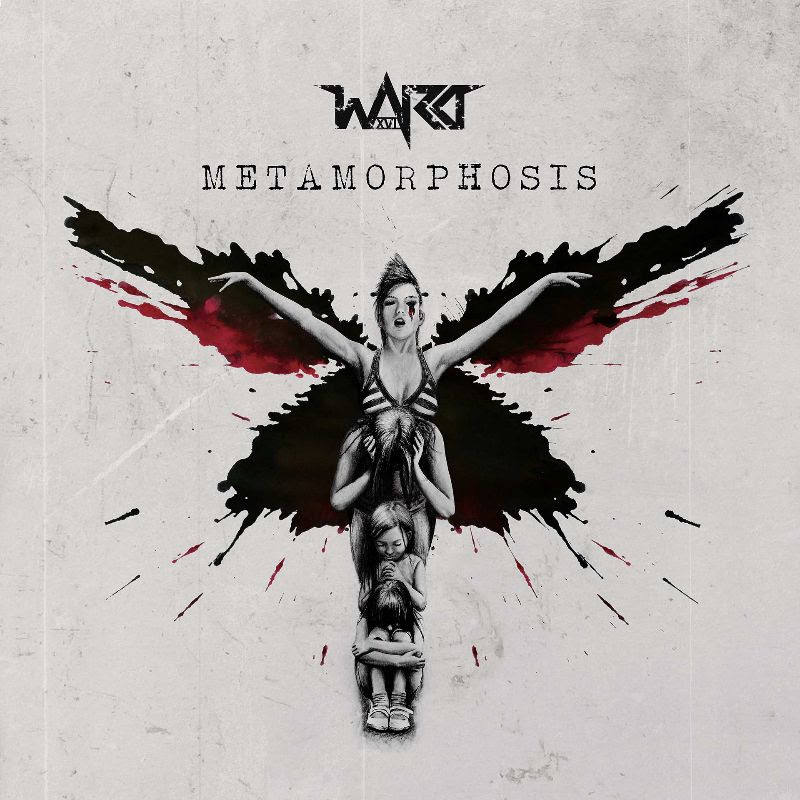 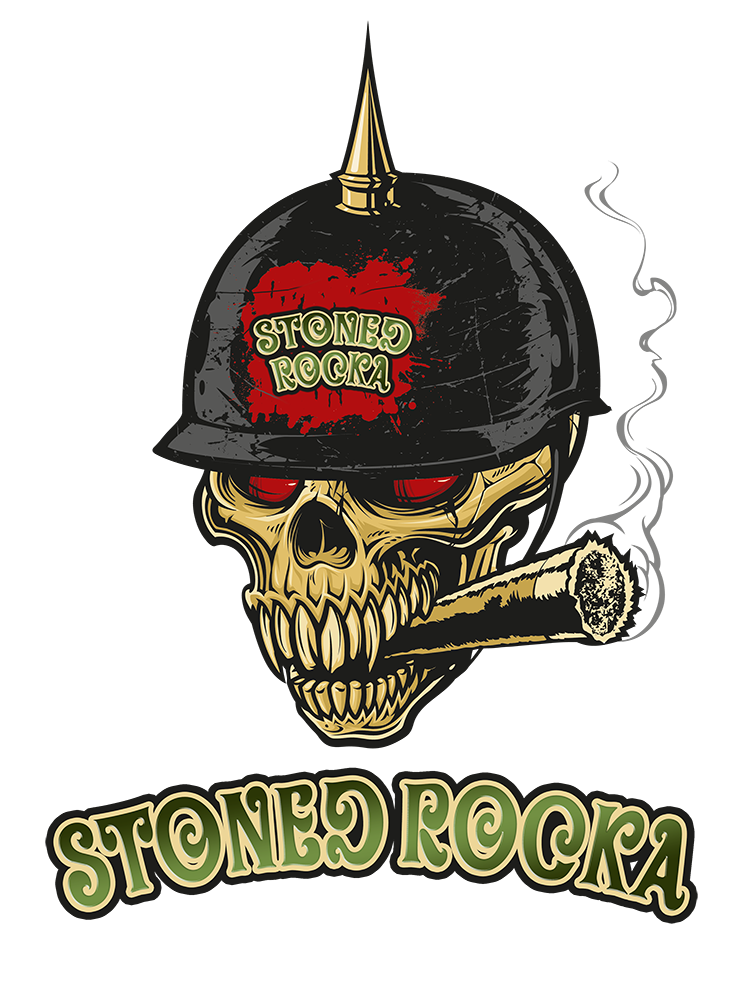 It is with great pleasure that Off Yer Rocka can announce the first signing to Stoned Rocka Recordings – the amazing Master Charger..  The 3-piece are a hard-working, heavy, fuzzed-up stoner act from the Midlands widely known on the live circuit as a formidable powerhouse with a reputation for delivering bone-crushing sets over sublime stoner grooves.

Director of Label and Media for Off Yer Rock Rocka Recordings and Chic Festivals John Ellis recently professed “From the moment I heard the crackled opening and the first mighty riff of ‘Origin of the Lugubrious’ I knew this record was going to be something special; not only does this mark a massive progression for the band in terms sound and songwriting, but also demonstrates how deserved their seat is at the top table of the genre with their peers”. 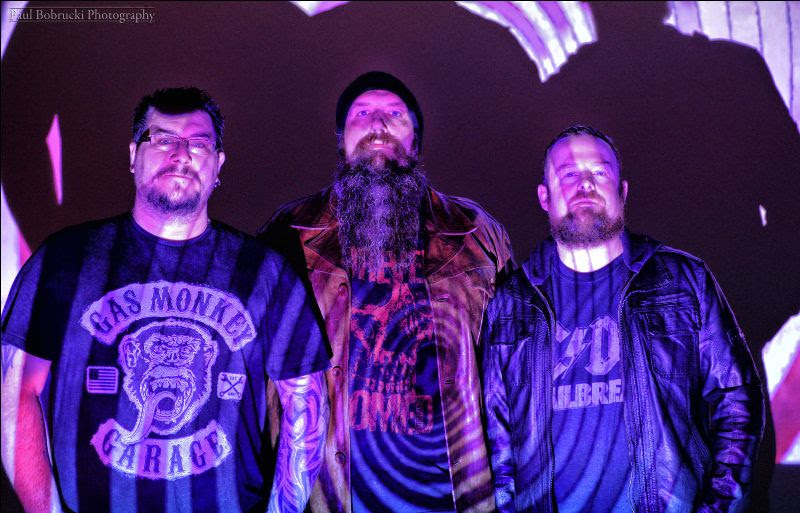 With a taste for the classic greats such as Black Sabbath, Led Zeppelin, Deep Purple, Mountain, Jimi Hendrix, Lynyrd Skynyrd, Trouble, Saint Vitus, Dust, Rainbow, Free, Atomic Rooster, Budgie, Jethro Tull and Cream, blended with the intensity of Metallica, Motorhead, Slayer, Venom, Celtic Frost, Hell Hammer, Discharge and Black Flag, to name but a few they bring a unique blend of ballsy, bluesy, groove fuelled, doom-laden and at times jammed out Rock ‘N’ Roll Sludge. This was later dubbed as a “SATANIC BLUES RUMBLE” when a fan best described the band’s sound after a show they played at Birmingham’s O2 Academy and has since stuck. 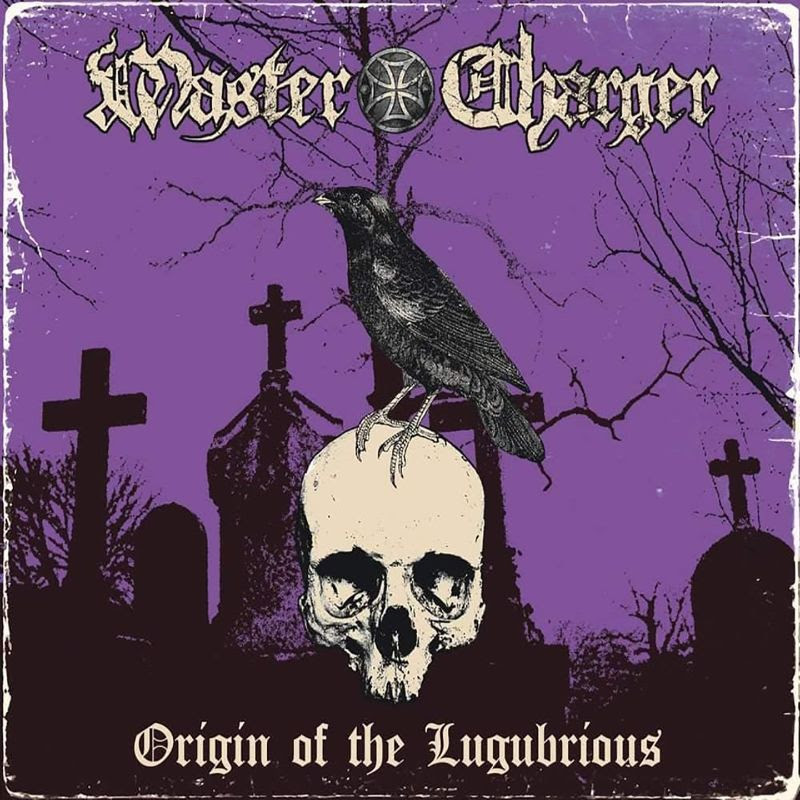 At the latter end of 2017, Master Charger signed to FatAngel Management and released their “One for Sorrow” EP in 2018. This came out on a limited split vinyl release with the Dudley Thrash Groove Metal outfit Left for Red. In turn, this saw the band return to their original form and the first recording of Master Charger as a three-piece unit, completed with an even heavier sound than before. In September of 2019 the band entered the Old Library Studios to record their follow up album to “Eroding Empires” that is entitled “Origin of the Lugubrious” set for an August 21st 2020 release via Stoned Rocka Recordings. This features a new producer Robert James who has captured the band’s live sound on the recording.

FROM THE VAULT : Ryders Creed – Headspace