Alter Bridge have announced that November 6th will see the release of their Walk The Sky 2.0 EP – which contains a brand new song “Last Rites” which was penned during lockdown, with an additional six live tracks.

Since the band announced the cancellation of their entire 2020 touring schedule, Alter Bridge has taken time to do what they are known best for – creating. Never a band to take a lot of personal time off, the band reviewed live recordings from their shows in January/February 2020 to pick a few of their live favourites of songs from their latest album Walk The Sky. This led band members Myles Kennedy, Mark Tremonti, Brian Marshall, and Scott Phillips to begin sharing ideas for a new studio song. Those collective ideas would yield a new, original song entitled “Last Rites” – a track written, recorded and completed entirely during the Covid-19 lockdown. The final version of “Last Rites”, along with live versions of “Wouldn’t You Rather,” “Pay No Mind,” “Native Son,” “Godspeed,” “In The Deep”, and “Dying Light”, will form the new 7-song EP, Walk The Sky 2.0.
The new Walk The Sky 2.0 EP is available for pre-order in various bundle configurations, and set for release on November 6th. These include a Jewelcase CD (available worldwide), Jewelcase CD + t-shirt (Napalm Records exclusive worldwide except North America), cream coloured Vinyl Gatefold LP (available worldwide), and a limited edition Inkspot Yellow/Black Marbled Vinyl Gatefold LP (Napalm Records Mailorder only). The album will also be available in a digital bundle with the original Walk The Sky and Walk The Sky 2.0 EP together as well as a limited edition 2-CD Earbook with both versions included (Napalm Records Mailorder only). All versions of Walk The Sky 2.0 can be ordered here: https://smarturl.it/WalkTheSky2.0. 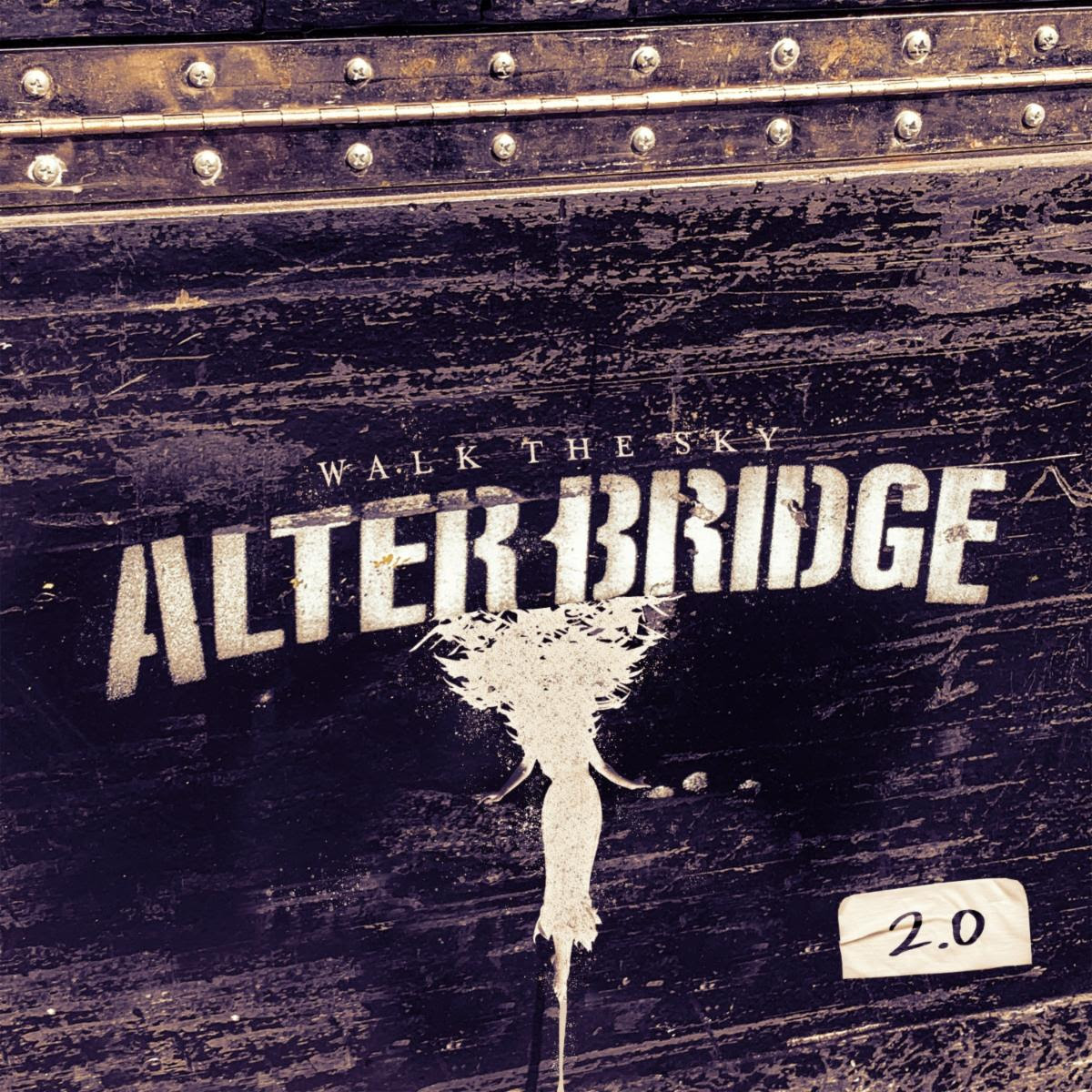