It’s the news we’ve all been waiting for – The Quireboys’ A Bit of What You Fancy Anniversary Edition is confirmed to land on 2nd July initially with the CDs, and then Blue Vinyls 6 weeks after that.

In addition, the lead single, 7 O’Clock, is set to be released on 18th June as a double A-Side, featuring both the brand new studio version and a superb live version recorded at London’s prestigious O2 Forum, Kentish Town. A brand new video will accompany the single too.

This studio re-recording of their iconic first album will reflect the current Gypsy Rock n Roll sound of The Quireboys, and prove to be powerful, inspirational and full of all the quality of a modern-day recording.

Over the next few days and weeks, we will be spreading the word once more about this stunning album, with the aim to get the lads into the charts where they deserve to be – with the aim to make the release hit the national top 10

This is a must for all Quireboys fans worldwide and will be available on CD & Vinyl, both on limited runs, with a new modern cover and a couple of live bonus tracks on the CD – “Man on the Loose” and “Mayfair” – while the Vinyl Collector’s version will be restricted to a run of 750 copies only in Blue Vinyl.

Both Anniversary Collectors items are on sale now here:

The single, 7 O’Clock, will be available to buy and stream on 18th June 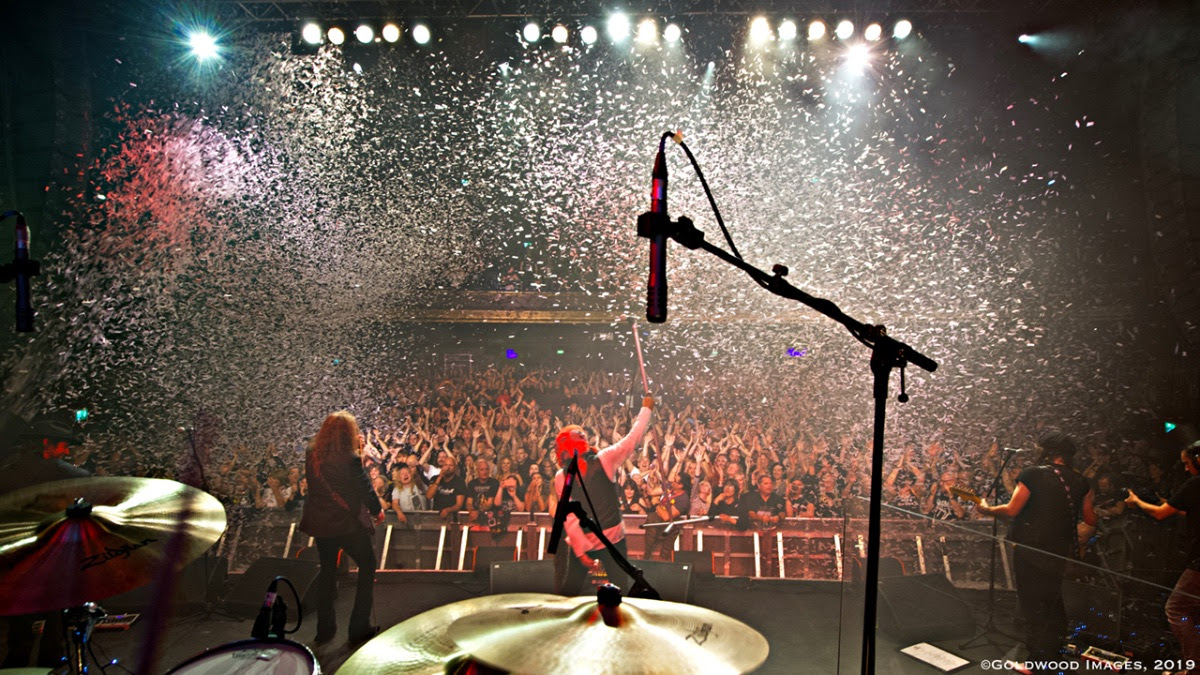 Quireboys frontman Spike commented, “It’s where it all began, it was an incredible album that launched our careers, but the way we sound n play now doesn’t give it the justice it needs. Henceforth, it’s been a pleasure updating it to our modern-day Gypsy Rock n Roll Sound. I’m sure everyone will enjoy this new version in all its glory!”
A Bit Of What You Fancy Anniversary Edition Track Listing
01. 7 O’Clock
02. Man on the Loose
03. Whippin’ Boy
04. Sex Party
05. Sweet Mary Ann
06. I Don’t Love You Anymore
07. Hey You
08. Misled
09. Long Time Comin’
10. Roses & Rings
11. There She Goes Again
12. Take Me Home
Plus Man on The Loose (Live) and Mayfair (Live) – CD version only
Let’s get the lads back in the charts – right where they should be! 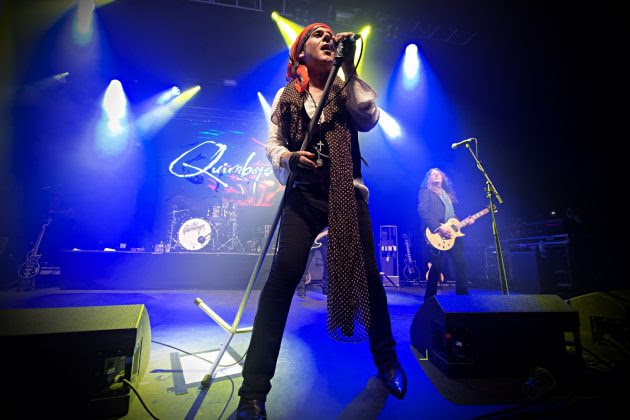 NEW MAGNUM ALBUM THE MONSTER ROARS TO BE RELEASED JANUARY 2022

NEW MAGNUM ALBUM THE MONSTER ROARS TO BE RELEASED JANUARY 2022