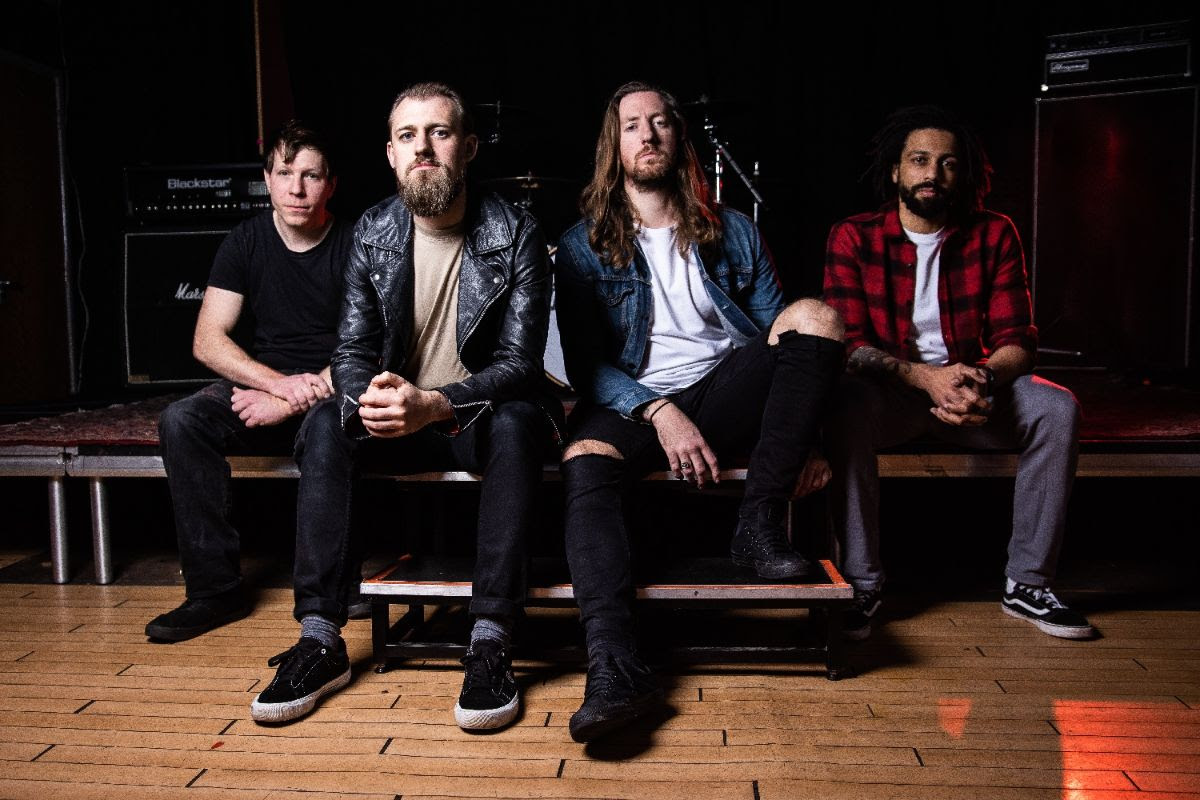 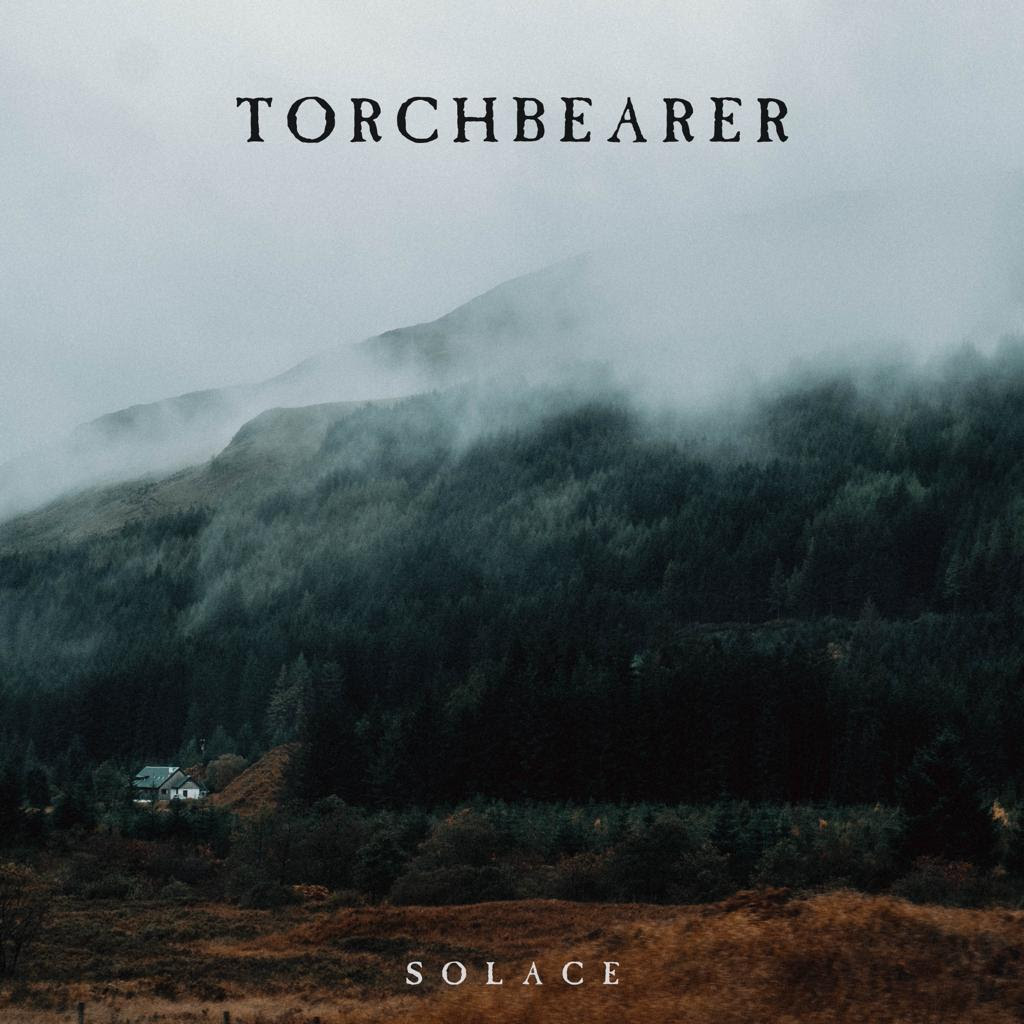 ‘Never Forgive’ is a brutal track in its subject matter. Co-written by vocalist Andy and bassist Mo, the song details Mo’s brother’s death following police restraint in February 2021. The fear of living in an oppressive regime, always looking over your shoulder – this is the cold hard truth and day-to-day life for minorities in British society.

Over the last 18 months, the band have been directly impacted by the issues they confront in their material, leading to a blistering, visceral listen in Solace. Torchbearer have long strived to imbue positivity throughout, but it is undeniable that Solace captures a relentlessly bleak chapter of their lives. The band lost loved ones, dealt with mental health struggles, and – much like the rest of the world – experienced existential and political disillusion.

Dedicating Solace to those who have fallen and those who are grieving, Torchbearer present an album of cathartic release and ferocious comfort.

In their time Torchbearer have toured alongside Mountain Caller, High Hopes, The Amsterdam Red Light District, Yards and From Eden To Exile, and shared stages with Battalions, Rough Hands and more.