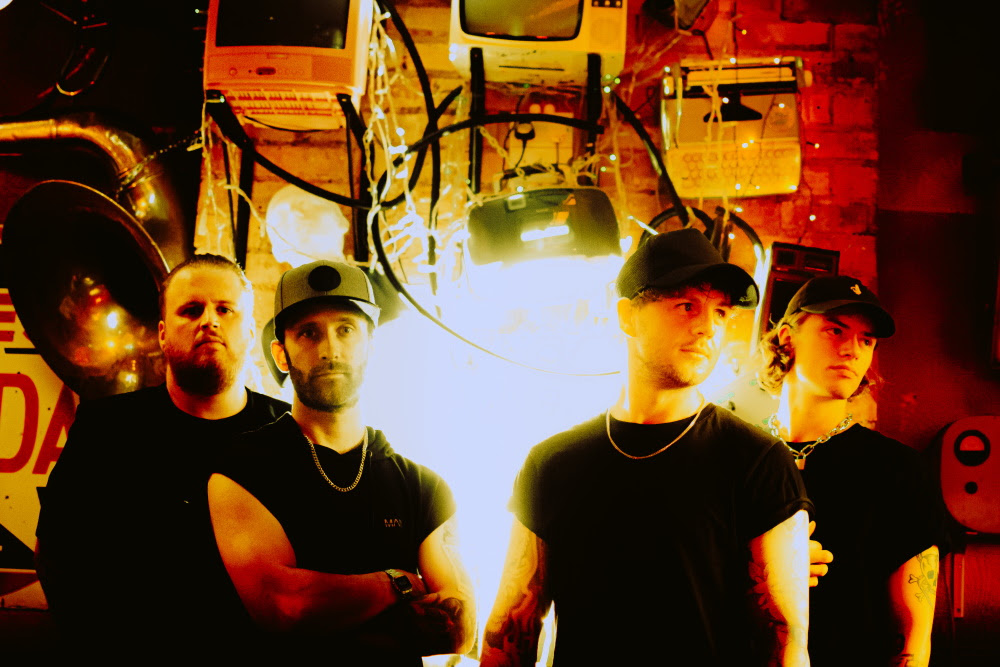 Alt-rock quartet Led By Lanterns have released their new single Six Feet Down, featuring a guest appearance from WAVED. The track is another glimpse into the band’s upcoming debut album Paralysis, due for self-release on 28th January 2022.

CLICK HERE TO PRE-ORDER OR STREAM SIX FEET DOWN

Lead vocalist Shaun Hill comments:
“This is one of the last songs I wrote for the album but there are still a lot of unanswered questions. This track is a question to myself on how far inward I need to look to feel like I’ve truly expressed every part of myself. I reference lyrics from other songs on this album as this track is all about song creation, this album as a whole and worrying/wondering about what comes next. The songs I referenced were ones like ‘Alive’ and ‘Catacombs’ that explore chapters in my life where I struggled, but ultimately overcame.”

Led By Lanterns will embark on a UK headline tour in January/February, dates are as follows: 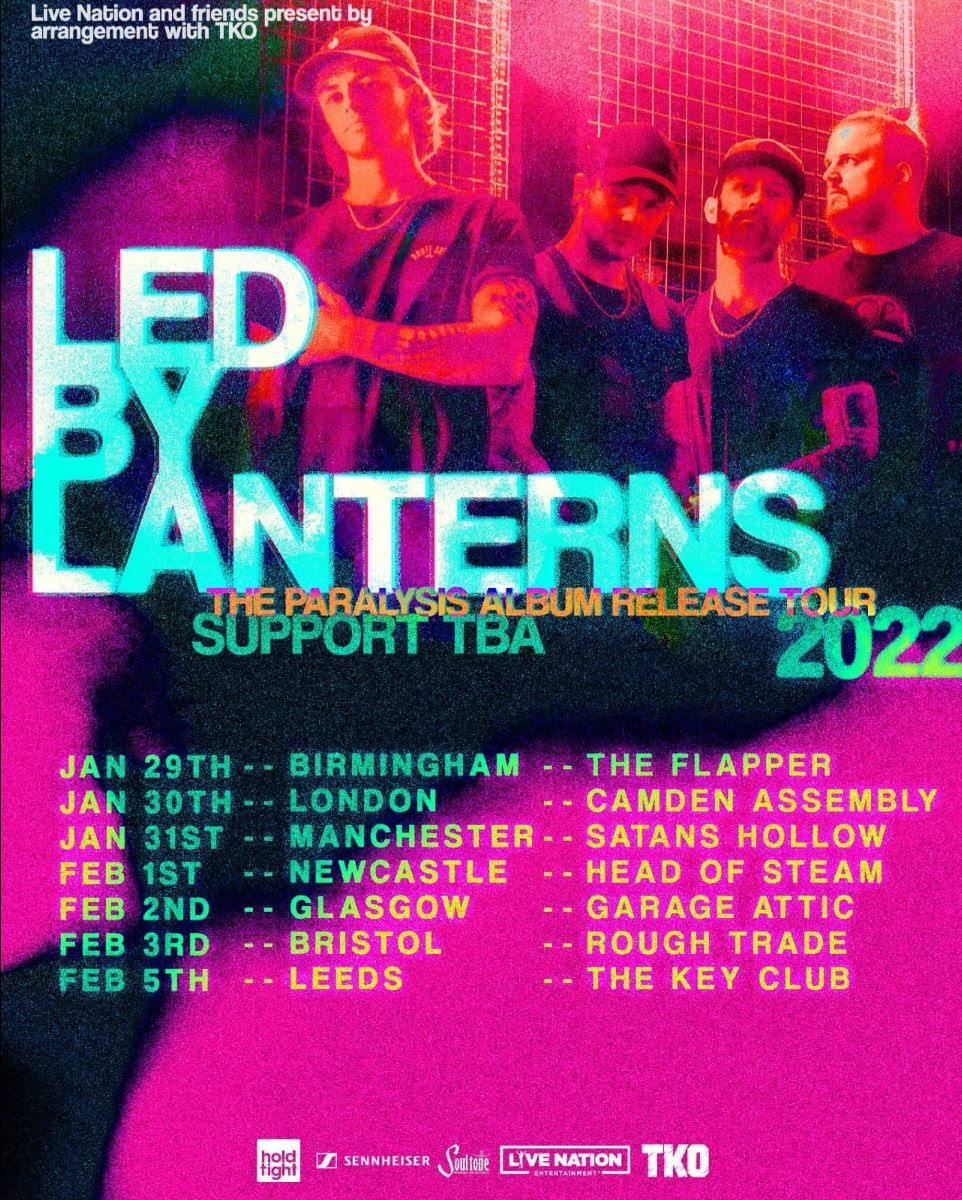 Led By Lanterns‘ new 10-track release is full to the brim with bouncy hooks, heavy riffs and soaring vocals, reminiscent of You Me At Six, Don Broco and Normandie, all whilst retaining the band’s own shine. Paralysis also welcomes some familiar faces, featuring collaborations with Softcult’s Mercedes Arn-Horn (‘Good Enough’), Trash Boat’s Tobi Duncan (‘Alive’) and WAVED (‘Six Feet Down’).

Lyrically, Paralysis explores mental health and its many forms. The album is inspired by the situations that leave you feeling powerless, being trapped in your own body and mind, unable to reach out to those around you. Overthinking (‘Satellite’), managing self-expectations (‘Six Feet Down’) and accepting, that relationships may grow apart (‘Disconnected’) are just some of the many relatable topics on Paralysis, that will connect with music fans across the globe.

As well as their Patreon, Led By Lanterns host weekly Twitch shows and have created a support network through Discord, which brings their fans together and offers them a safe space to connect and share.

In their short career, Led By Lanterns have toured alongside Normandie, Mallory Knox and WSTR. Their singles have clocked over 765,500 streams on Spotify, championed on Crash Course, All-New Rock, New Metal Tracks and The Pit playlists – an impressive feat for such a young, DIY band.