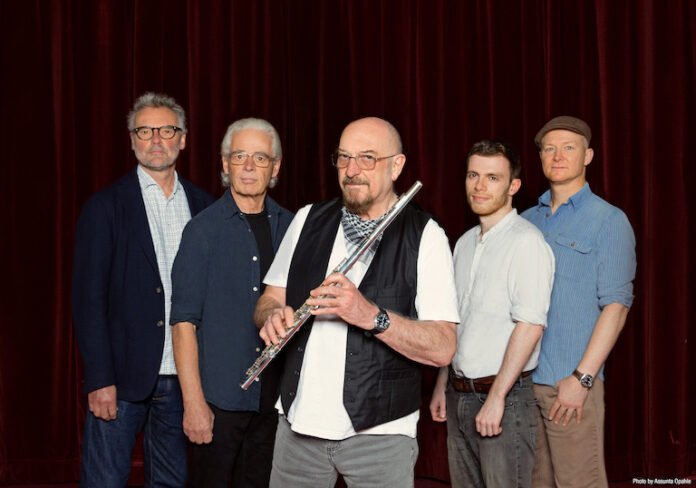 Jethro Tull have completed work on the recording of their 23rd studio album, following swift on the heels of their critically-acclaimed return earlier this year with The Zealot Gene, their first album in two decades.

Ian Anderson checks in with the below:

We have been putting the finishing touches to the artwork for the album cover and wrapped up the recording and mixing a few weeks ago. Due to the usual long wait for vinyl pressing and manufacturing, we are scheduled for an Spring 2023 release but, during the weeks and months to come, you will be hearing more about the record and the various formats which will be available.

It’s a little too early just yet to tease you with titles, tracklists and content, but rest assured that it is all done and dusted as to mastering and the main elements of art and packaging. I hope you will like the concept and themes when I am ready to tell you more. It has been a long and tricky job to get the material recorded during a hectic schedule of touring in these last months. A day here, a day there and the odd burst of a few days together at some points along the way.

I wrote the main themes and lyrics back in January of this year and sent the first demos to the band in February and March, much as I did with The Zealot Gene, back in 2017. Most of the recording took place in June and August with the stereo mixing done in September. My new pal Bruce Soord of The Pineapple Thief undertook to create the surround sound mixes and an alternative stereo mix too.

Jethro Tull continue live dates this year, with shows in mainland Europe before returning to the UK for their annual Christmas shows, and then further dates in 2023.

The Zealot Gene, released in January 2022, was Jethro Tull’s 22nd studio album and it garnered critical acclaim across the board. Reaching #9 in the UK album charts, a feat the band hadn’t reached since 1972, it also debuted at #4 in Germany, #3 in Switzerland, #5 in Austria, #8 in Finland, as well as top 10 in the US Album Charts, Current Album Charts and Rock Album Charts.

With more than 30 albums to their credit and sales totaling more than 50 million, Jethro Tull are one of the most successful rock bands of all-time with a catalog that contains classics that still resonate today. Led by Ian Anderson, Tull still continue to tour throughout the world, entertaining audiences of all ages. 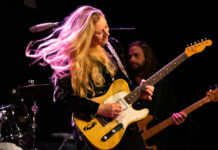 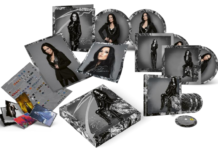 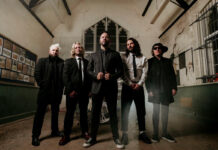 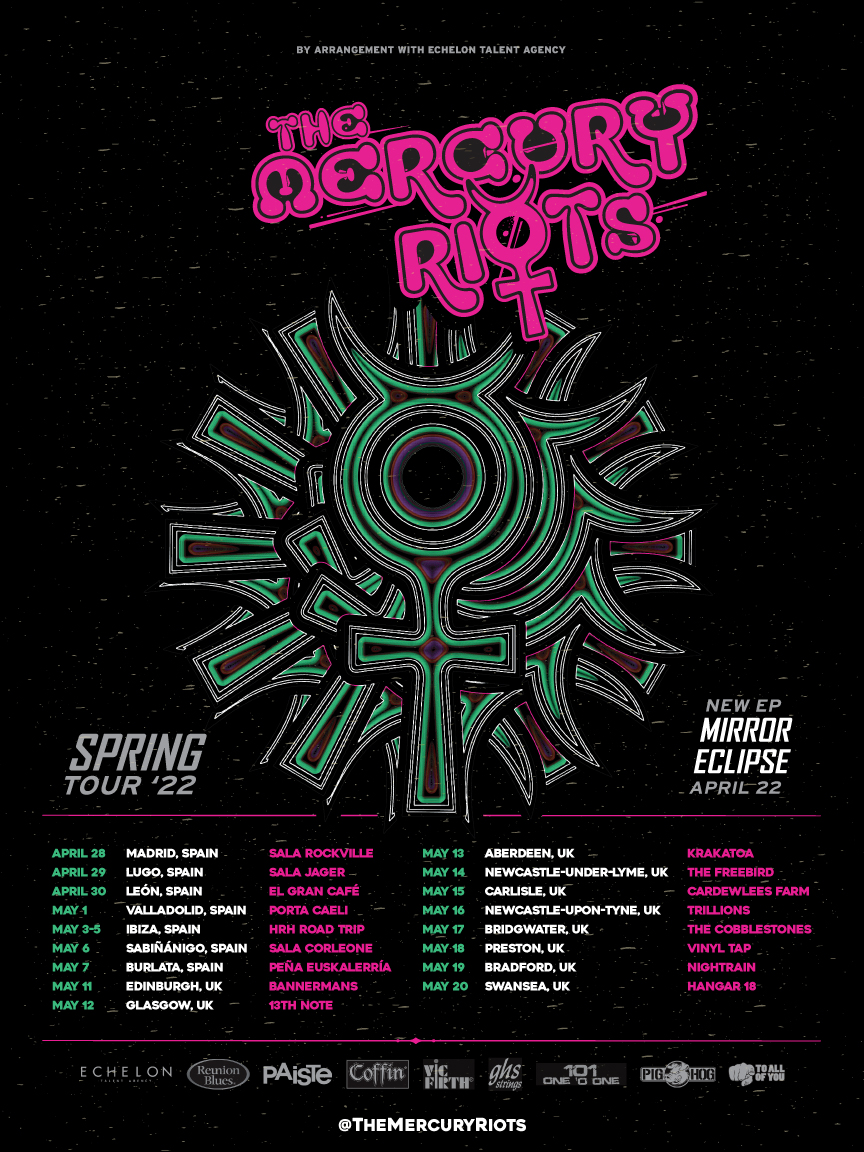 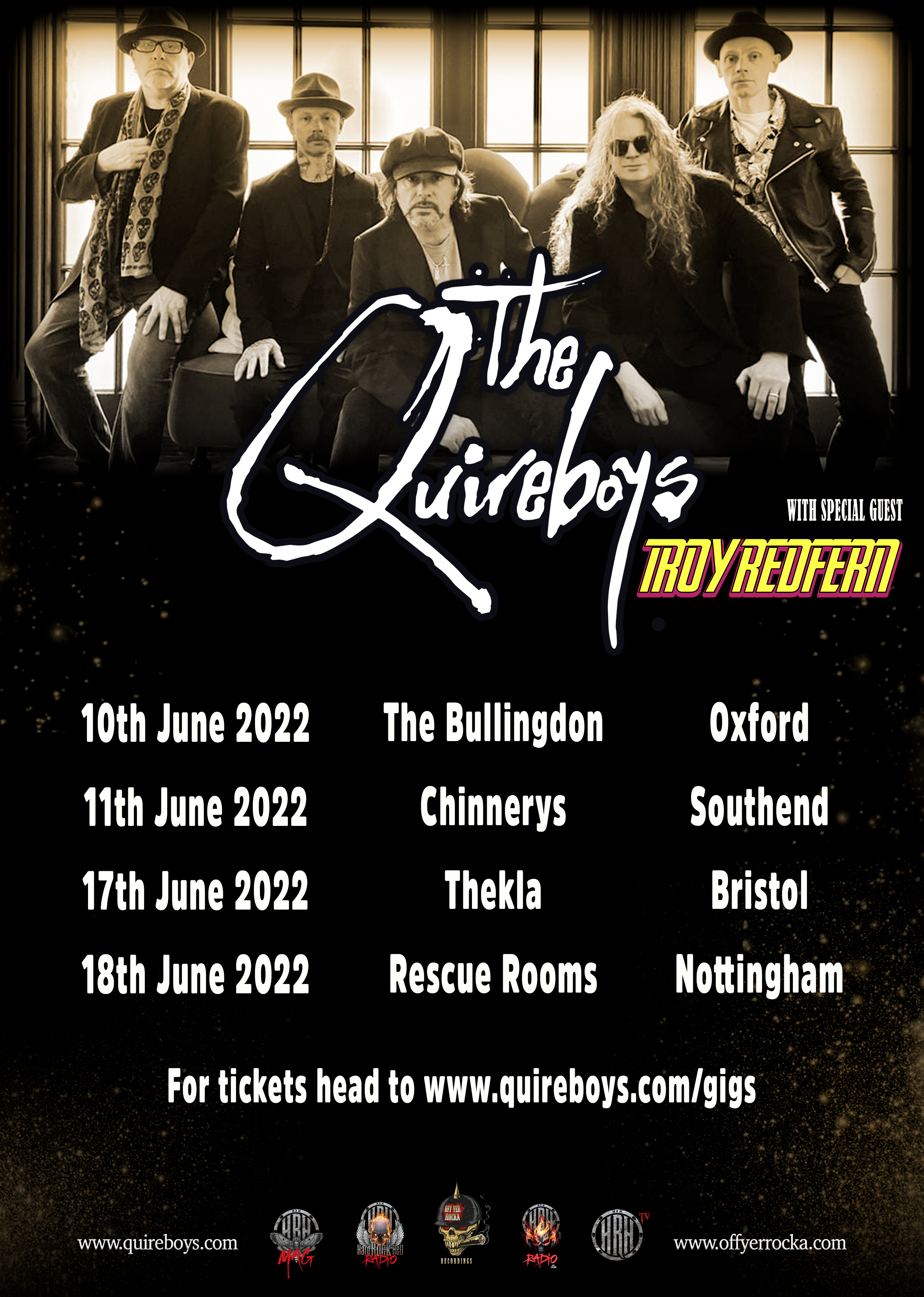 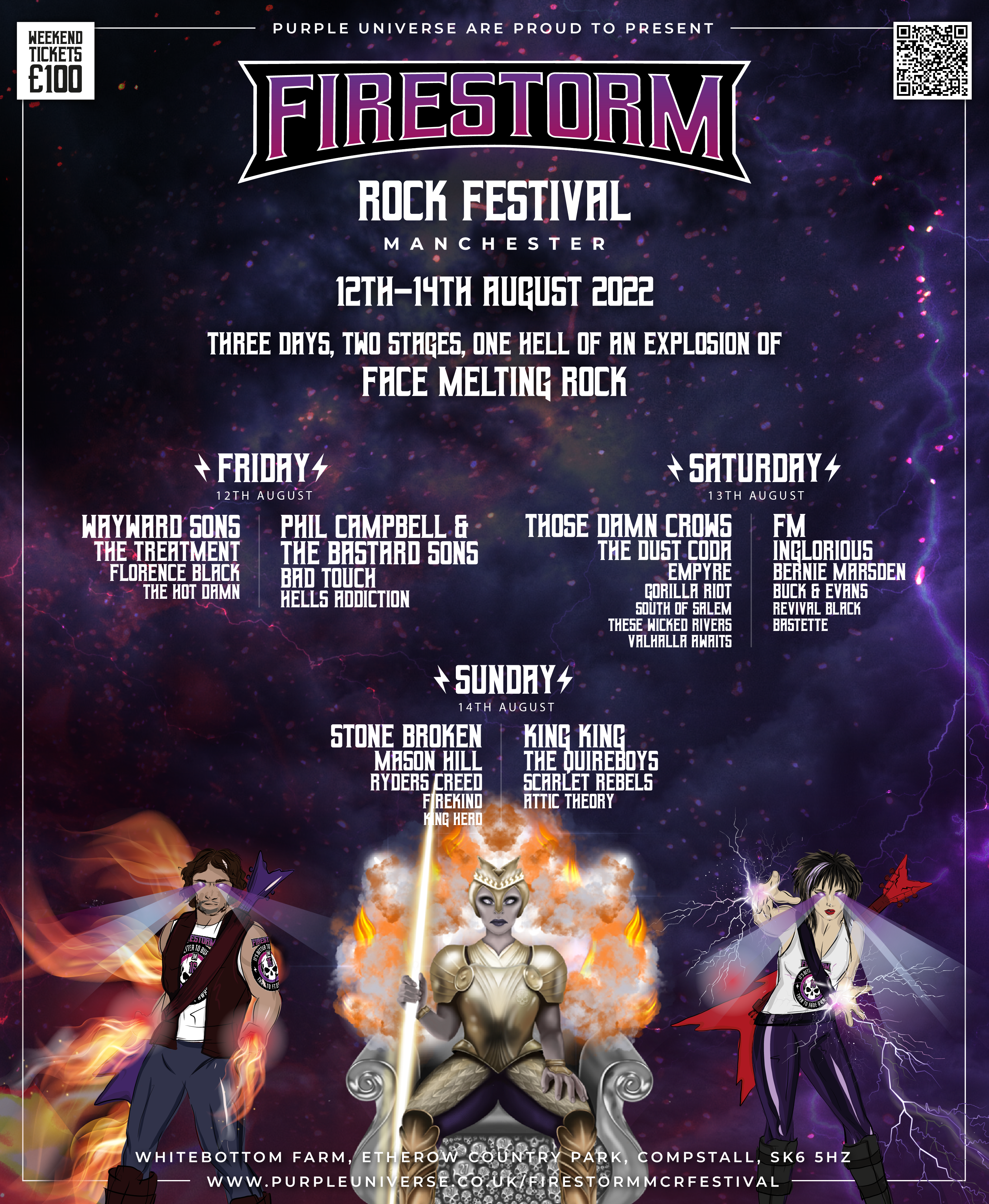 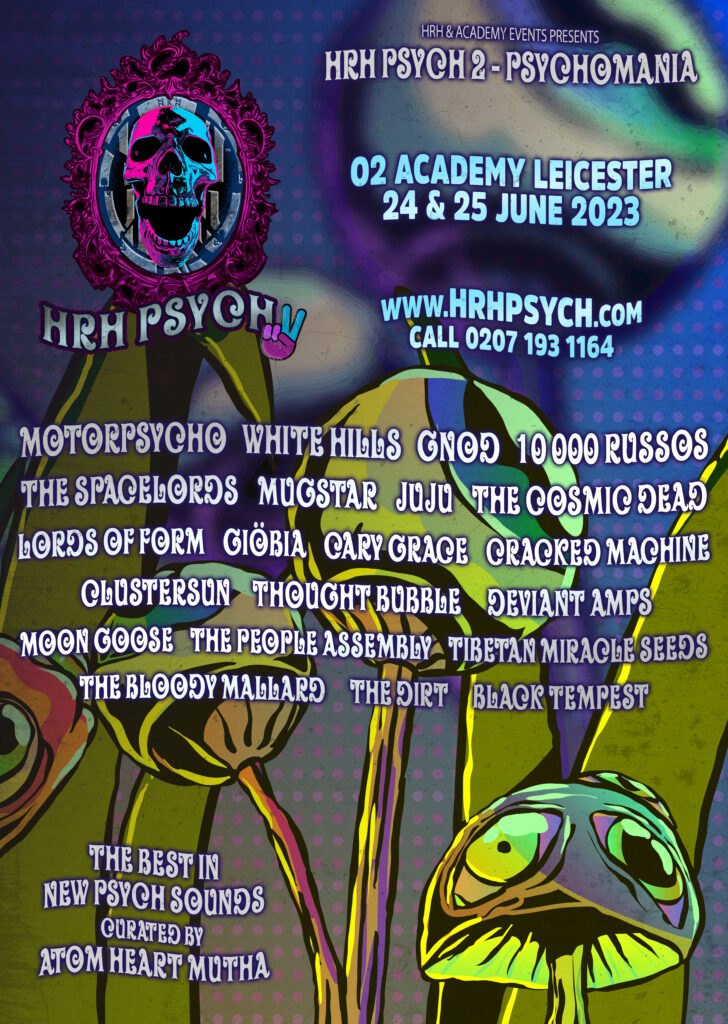 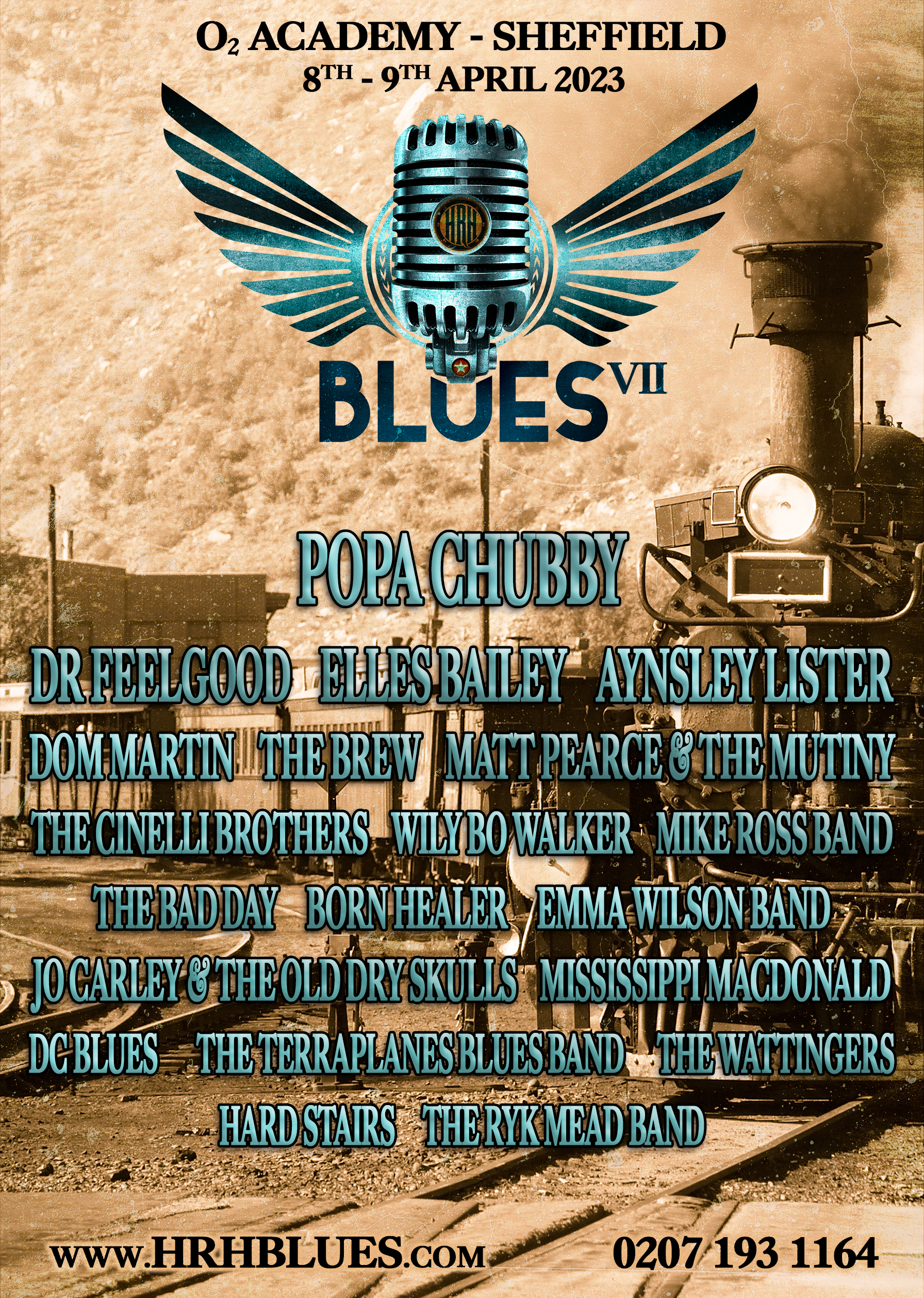 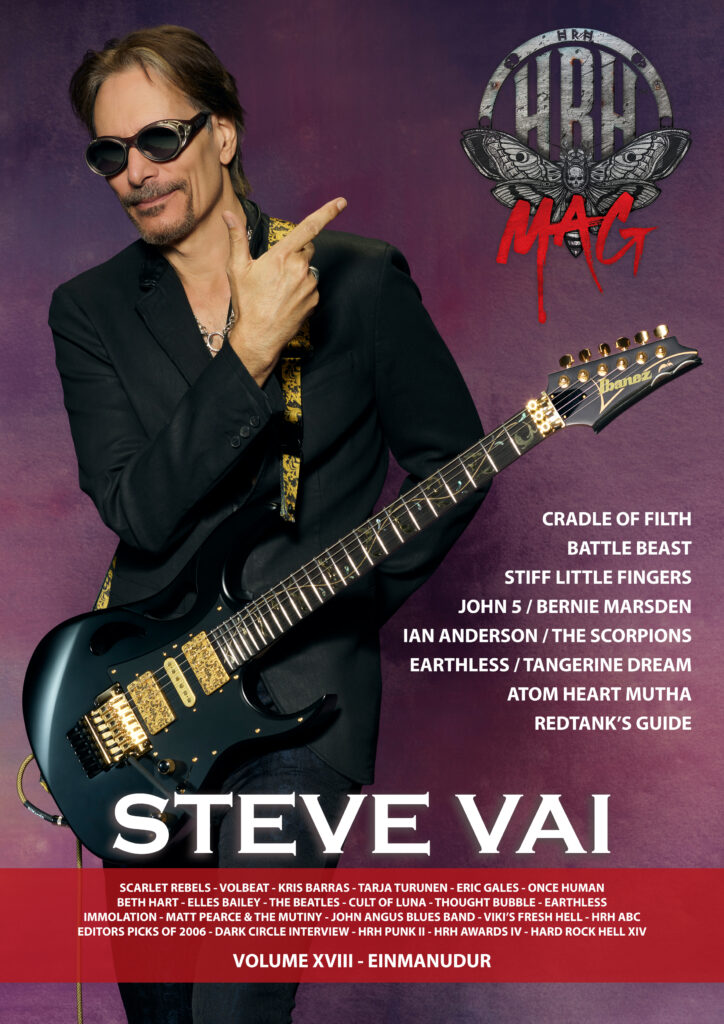 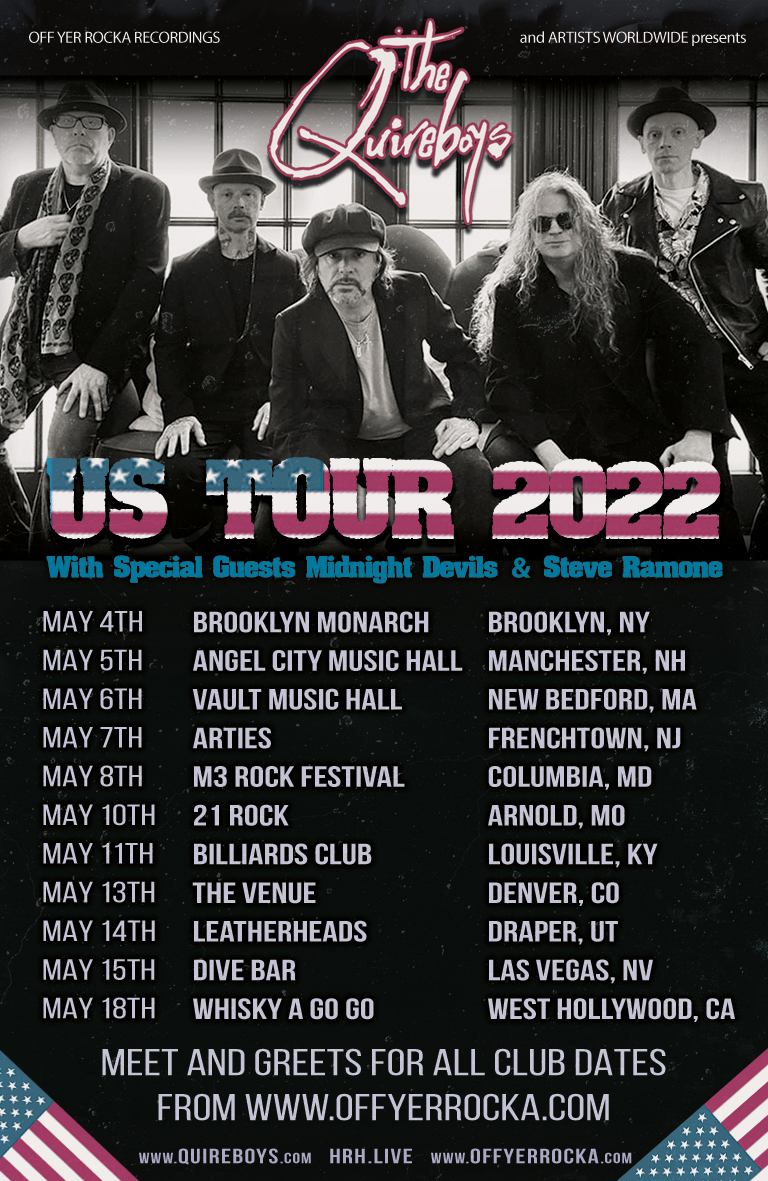 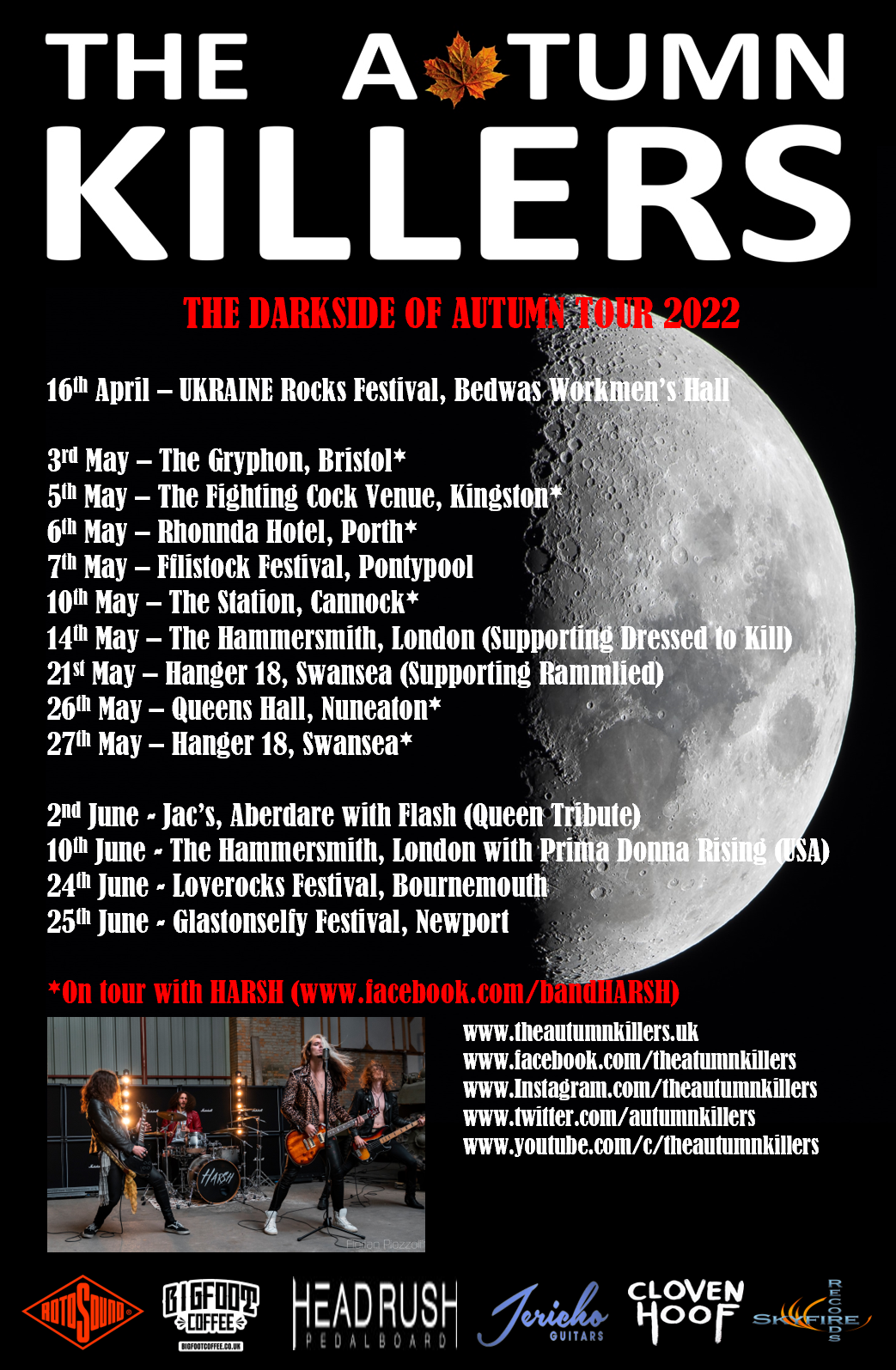