It is with great pleasure that Off Yer Rocka can announce that the first signing to Metal Rocka Recordings – the incredible Ward XVI – are set to release the first single from their stunning album “Metamorphosis” which is due to land on 25th September.

“Imago” will be available for pre-order this Monday, with the track officially released on Friday 24th July.

Hard Rock Hell Radio could not be more proud or excited to be able to air the VERY FIRST PLAY ANYWHERE IN THE WORLD of the new single “Imago” by Ward XVI.

DJ Mikki will debut the single on his Rock Tour Show between 12 and 2pm on Monday 20th July.  Mikki is over the moon “I honestly can’t wait to bring this incredible track to you – as a fan of band, I can’t believe how cool it is to be the guy that unleashes the brand new Ward XVI single to the world!”

For the uninitiated Ward XVI are a superb hard’n’heavy band from the North-West of England that expertly balance a perfect blend of rock with the theatrical beauty and intensity of your favourite classic metal bands. The band have a stellar reputation as one of the UK’s best live acts and their shows are a sensual and frightening treat for the eyes and ears. 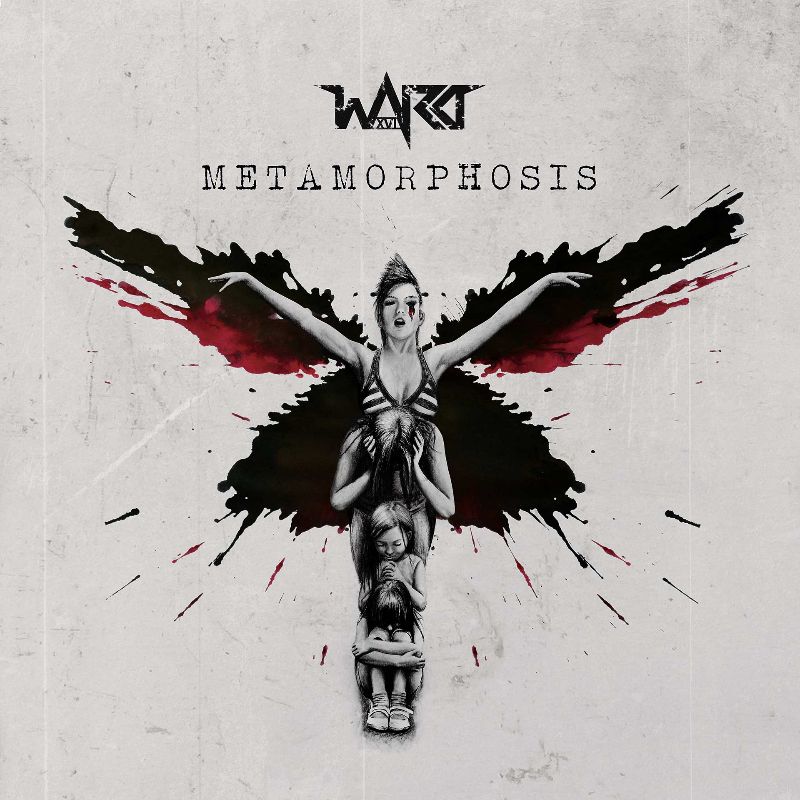